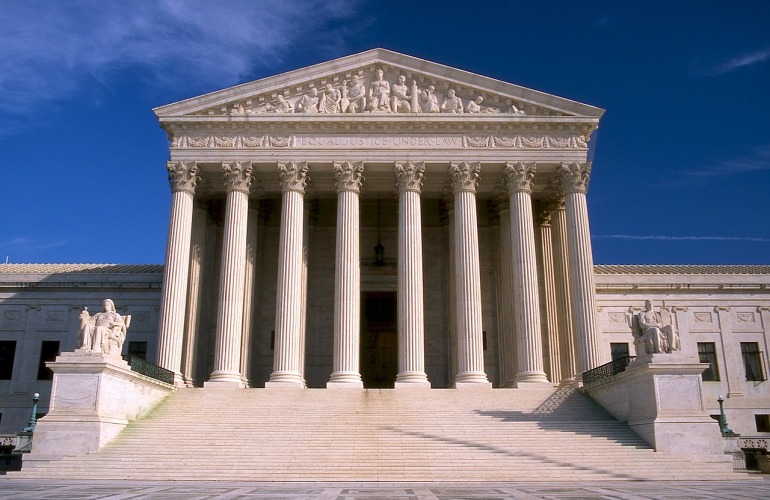 Last week, I told you that my next post would be a follow-up on “Do Women Rule?” with an in-depth look at examples of feminine leadership. At the time, I had in mind a piece that would examine the lives of some awesome female saints, and I still plan to write that post. However, given current events, it seems fitting to first take a look at a modern-day example of feminine leadership: Amy Coney Barrett.

Ms. Barrett would certainly be a controversial pick.  A key tenet of pro-choice “dogma” is that traditional morality and religion (particularly Catholicism) are anti-woman. In particular, the “right” to an abortion for any reason is supposedly key to upholding the dignity of women. Anyone who claims otherwise is labeled “anti-woman,” and is presumed to be ignorant, bigoted, or both. A woman like Ms. Barrett flies in the face of this story. A smart, accomplished woman who lives her faith and believes that all human beings, no matter their age, have a right to life? A woman who is not only pro-life, but practice what she preaches, with two adopted children and one with special needs? Impossible.

While there is certainly a down-side to such a controversial pick, I’m inclined to think that it would be worth the risk. Our society desperately needs examples of authentic feminine leadership. Too often, the women who end up in positions of authority are bent on destroying the dignity of all human beings, including women, with their insistence that the “right to choose” trumps the right to life. If Ms. Barrett ends up on the Supreme Court bench, she will be a powerful reminder that the strongest women are those who stand up for life, for faith, and for country in the face of persecution. Just imagine how fitting it would be if the key justice in overturning Roe v. Wade were a woman! Our nation’s promotion of abortion has taken its toll on women. It has taught them that their ability to bring new life into the world is a defect, and that they can only be strong and successful if they can kill their children before they are born. It seems only right that a woman should play a part in changing this.

The benefits of a Barrett nomination don’t end there, though. The dearth of quality female leadership in our society can’t just be blamed on those we don’t agree with. Women of faith and strong family values have a responsibility to step up to the plate; it’s not enough to just sit back and lament the situation. I know this can be tough, particularly for women who are already holding down the full-time job of being a mom. And I certainly don’t think that all women are called to be Supreme Court justices, politicians, CEO’s, or any sort of professional. The world needs the witness of stay-at-home moms, too. However, I think it can be tempting for women who are turned off by radical feminism to go too far in the other direction, and just assume that a woman’s place is in the home. Now more than ever, our society needs women in positions of authority. Not just any women, though, but women who can bring truly feminine sensitivity and strength to the table in the defense of the most vulnerable. Yes, we must always put the needs of our families first (as should men, by the way). For some of us, that might mean being a stay-at-home mom. Ms. Barrett, however, should inspire us to consider the possibility that God is asking us to bring our feminine gifts out into the world and someday, perhaps, even to the Supreme Court.